Should we be worried?

A must read, if you are interested in wildlife conservation in the UK.

BFN
Posted by Chris Sperring at Saturday, August 14, 2010 No comments:

Another glorious evening on Dartmoor, and indeed good news in that we found another forest with young Long-eared's.  Interestingly the Nightjars were much less in evidence than the previous visit, and all though they were present this reduction in activity is more probably caused by them beginning to move off to the winter areas.  I for one have enjoyed their constant presence in the Forests, as this is yet another species that seems to benefit from the actions of the Forestry Commision. 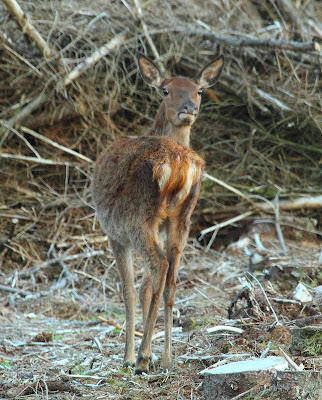 As it was getting dark Red Deer began emerging from everywhere, very few Stags were observed but hinds were plentiful.  No doubt Forester Boyd Hay will explain this the next time I see him. 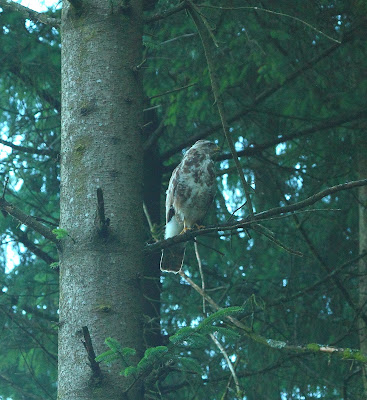 Buzzard young also could be heard throughout the forests, and obviously now flying.  The constant higher pitched me-eowing cry of juviniles echoing, with one cry mixing into another young Buzzards cry from another direction. 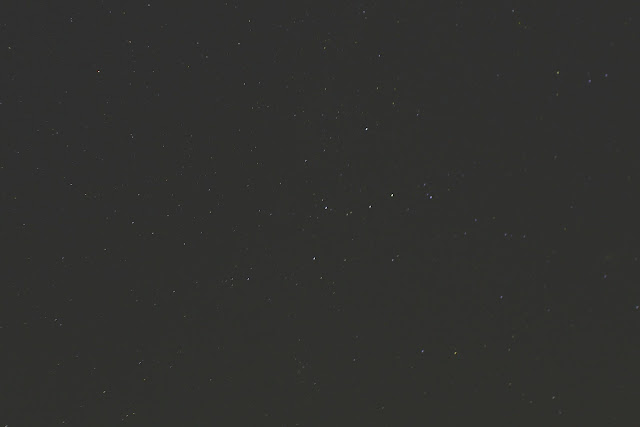 The sky on Dartmoor last night was superb and yes I did see some great meteors radiating out of the Perseus constellation.  The picture above is of the area surrounding the constellation of Cassiopeia, and so this is me testing the Canon eos 7 D on the B setting ready for the climax of the Perseid meteor shower on August 12th. 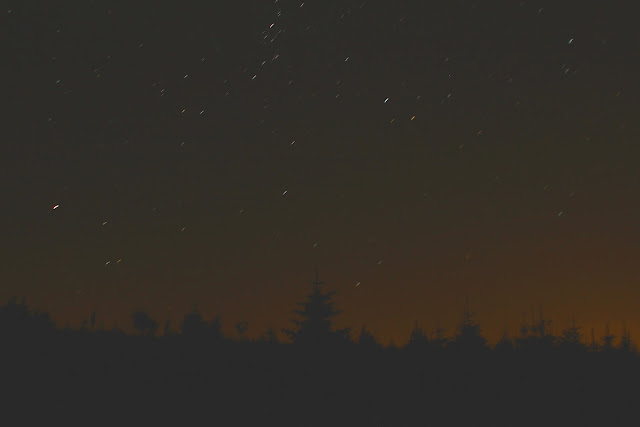 Here above is the area of Perseus.  As you see the stars are trailing which is an effect caused by the Earths rotation and the shutter being left open on the camera for too long.  This is from Dartmoor looking north east with Perseus rising.
Its quite a challenge, but I will try and get pictures of the meteor shower on Friday night/ Saturday morning.  Of course that is if its not cloudy.

Common Buzzard and Harris Hawk have bred in Plymouth

Here is a link to the news item.

Could this be the beginning of Super Buzzard, or perhaps Buzz Hawks.  How dangerous is this type of crossing in the wild?