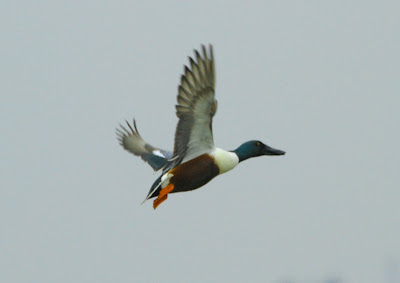 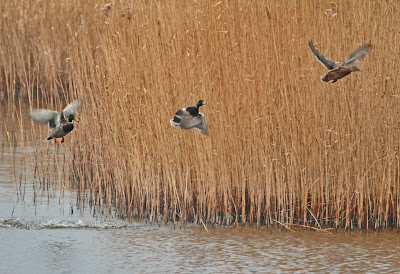 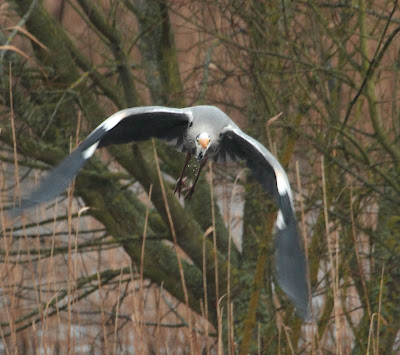 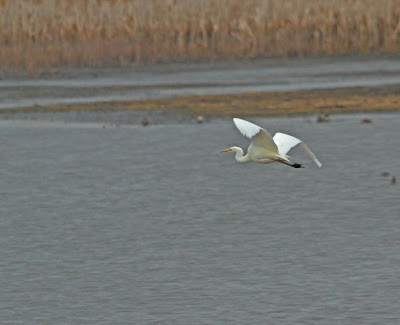 Long-eared Owls should carry with them health warnings, as when they are heard calling it does the most strange things to volunteers as you can see from these two pictures of the Mendip Hills Long-eared Owl survey team. 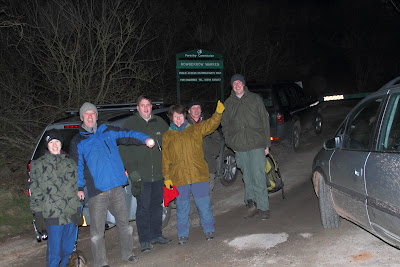 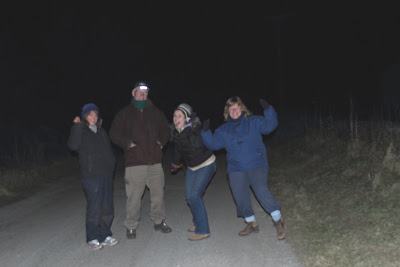 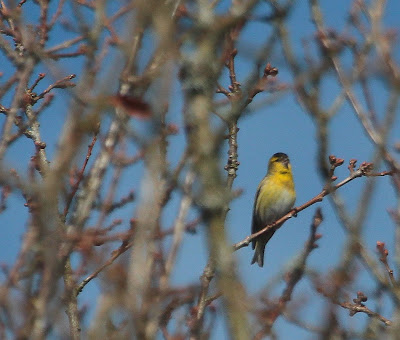 
I do apologise I have been a very bad blogger but I hope you can all see that I have been busy with real wildlife surveying that will lead to real conservation effort. I have spent 8 weeks now in selected forests of the south-west of England looking for Long-eared Owls and recording other birds during the daytime as well in addition to the normal weekends of Quantock and Mendip surveys. The forests themselves were an inspiring venture for me with so much variety and at times hidden gems. Not only the forests but the hard working and very passionate foresters and rangers each one of whom were just so proud to show me around their patch. My special thanks to them all and of course the hard working volunteers, here are some pictures which sum up much better whats been going on. 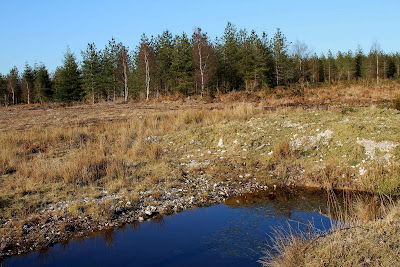 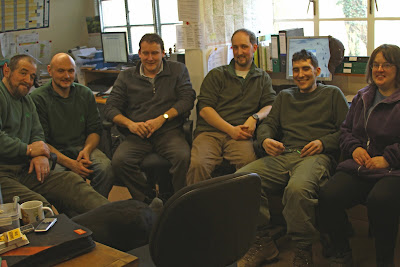 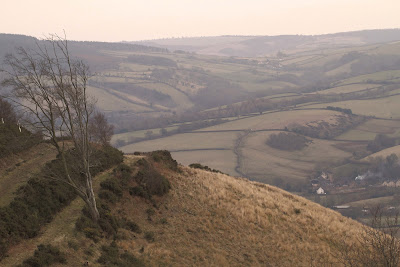 A view from the edge of an Exmoor forests, landscape was spectacular, look at the wonderful rough grassland running down the slope towards the forest edge this is exactly what the food of the Long-eared Owl likes, great shelter and breeding grounds. 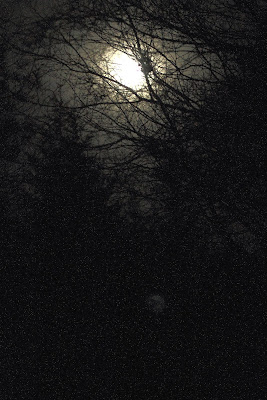 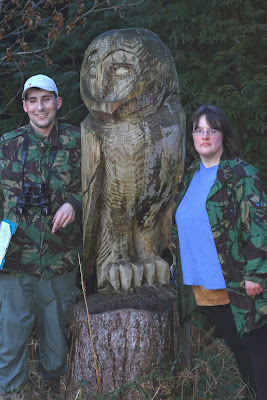 Dave and Paula shouted to me in one Exmoor Forest that they had found an Owl, hmmm! 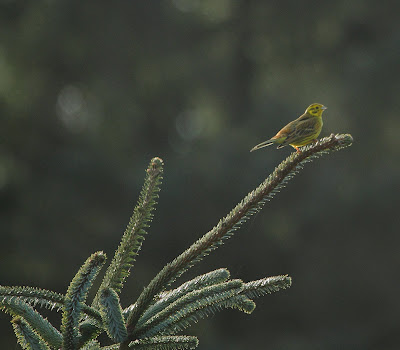 Many people would not associate this Yellowhammer with the forest but we found them in Bodmin, Dartmoor and here on Exmoor, mainly around the younger tree's but also using the high canopy as well. One very special bird was the Crossbill again these were found almost everywhere, usually in small flock as making recognisable at first by their contact calls, then homing in on the calls you could pick them out feeding amongst the conifers. 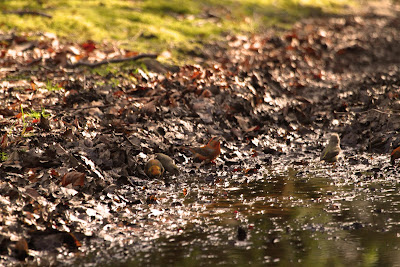 Forest specialist the Crossbill coming into drink from this forest puddle. Crossbills were very widespread throughout most forests surveyed.
When we arrived on Dartmoor we were greeted by a blanket of Snow as winter made its return 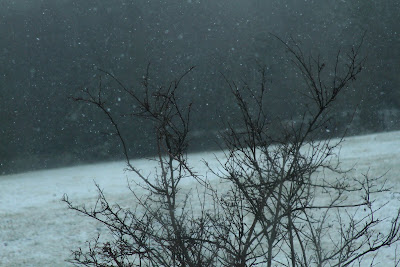 The Dartmoor forests were most interesting, and its here I could really see pure wildlife value, for example Song Thrushes and Blackbirds that quite obviously could not survive in great numbers out on the open moorland could now be seen and even heard singing within and surrounding the forests, it was almost as though the forests were Islands of bird song amongst the silent open and in places heavily grazed moorland. Once again as with the other south-west forest the Goldcrest were very noticeable, this despite some leading Bird authority's stating that they had suffered heavy loss during the cold winter, well if this a decline or heavy loss it would be great to see them doing well, maybe knee deep in them would be the comment most appropriate.
In reality what has probably happened is that the evergreen of the conifer plantations have actually protected them from the worst of the winter weather, this comment is just a guess.

Goldcrest above and below the rain follows the snow on Dartmoor. 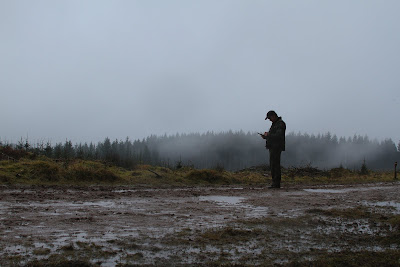 After the Snow came the rain which went on and on, this became a major headache as our Long-eared owl surveys were become compromised on Dartmoor. 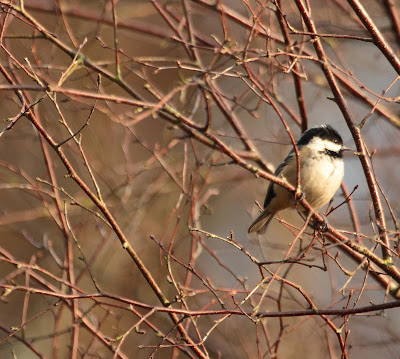 Another Bird found throughout in very good numbers was the Coal Tit, this picture was taken in Haldon Forests though their unmistakable songs of late winter were easily picked out in all forests as were the flight and wonderful canary like song of the Siskins. 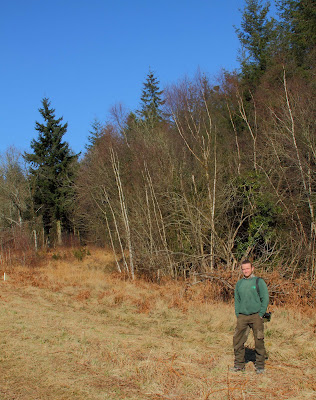 At Haldon forest we met brilliant naturalist/conservationist and Forest wildlife ranger Ian Parsons. Ian has some great schemes going on at Haldon and I have to say that this forest is huge. I think we could have spent a month in this forests and still not known everywhere. 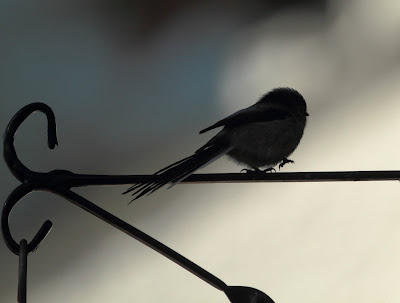 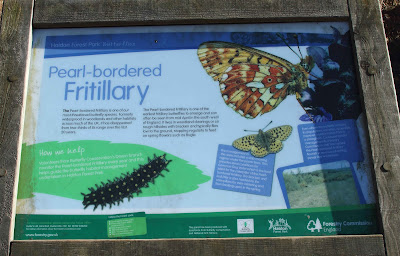 At Haldon there are really useful interpretation board, this one is situated over the Butterfly corridors that Forestry Commission has created 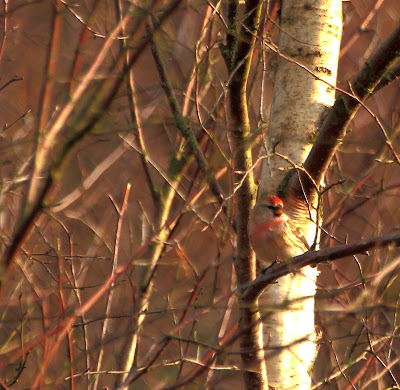 The variety of birds within the Forest and sometimes by number can be quite staggering, this Redpoll at Haldon, this species we also recorded at Exmoor, Dartmoor and Bodmin. 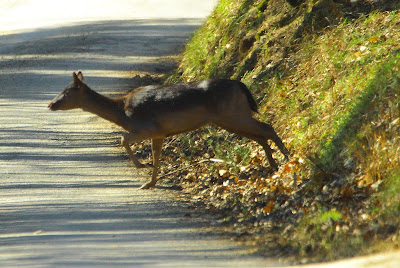 Boyd Hay (FC Exmoor)would never forgive me if did not include the Deer, indeed these black Fallow were pointed out by Ian Parsons on Haldon, however we also came across normal coloured Fallow along with Roe and Red Deer in other forests. The Deer and their relationship with forest is complex ed, but clearly the Deer add the topping to already very interesting areas. 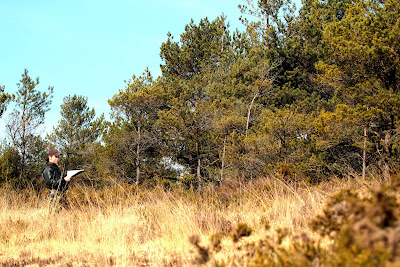 This is me surveying on Haldon, note the weather, it was really cold! Also note the habitat at the forest edge, moving from tree line into brilliant rough grassland a favourite habitat for the Short-tailed Vole and Owl alike. 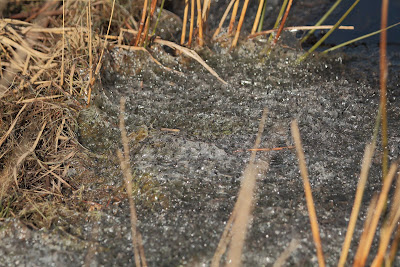 Through the whole period of time we were finding Frogs desperately trying to get spring started, here is a picture of frozen and ruined Frog spawn. 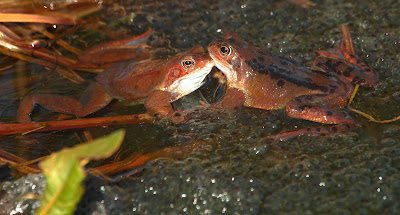 However these Frogs had found shelter from the east wind, and therefore as you can see their spring is well underway.

We still have one survey to do each in Mendip and Quantock, but it has been a most interesting 8 weeks, I was asked yesterday if I was tired? The answer is yes tired, but a fulfilled tiredness.
I also feel at one with myself, with a sense of discovery and achievement. These forests we have in south west England are not just special places for a whole host of bio-diversity, they fulfill a very human role in what they give through recreation and timber, and please let us not, or ever leave out the carbon they absorb and store whilst they grow, put this all together and you really do have fantastic forests.

I will do a Leo round up and thank you's when the Mendip and Quantock have finished.

Its not over until the fat Owl sings!

BFN
Posted by Chris Sperring at Wednesday, March 17, 2010 No comments:

New news release from the BBC on the Long eared owl project can be found at BBC Spotlight latest news the item is about 20 minutes into the programme.
Posted by Chris Sperring at Friday, March 12, 2010 No comments: